A cuban province, Camagüey, appears as Camagey in the map tooltip. Looks like a utf8 issue 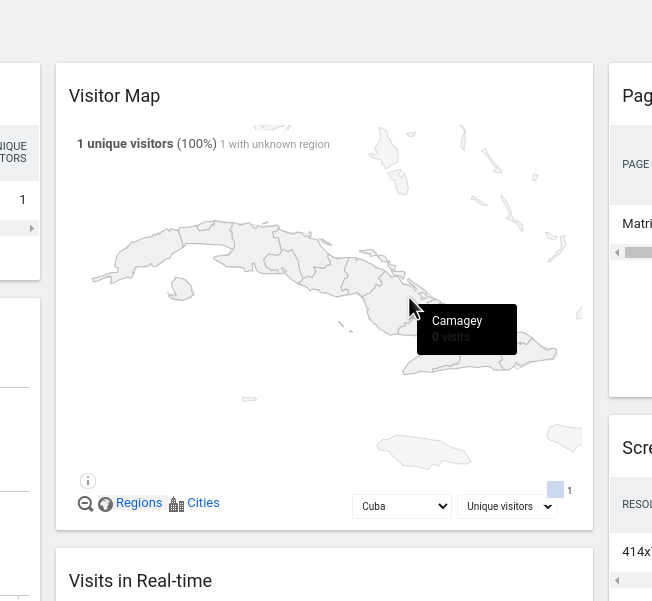 Hi @paolobenve, thanks for spotting this. I've created a PR to correct the name

@paolobenve My mistake, I thought it was just an issue with a single province name. You are correct - accented characters in many (but not all) map names are missing, this seems to have been a UTF-8 issue with the initial map SVG files that were generated sometime before 2013. There have been various fixes since to correct individual countries that have places with accented characters .

I expect at some point the visitor map code will receive a major overhaul as it uses libraries that are no longer maintained, but in the meantime I'll can at least adjust my fix to correct all Cuban province names.