FYI @mattab / @tsteur ready for an initial UX review. Comparisons should be integrated in the following ways:

-> html table (including actions table + support for subtables)
-> evolution graphs
-> bar graphs
(not pie graphs, since it's not possible to show multiple serieses)
(not sparklines since we'd have to color code different comparisons, which would be confusing w/ evolution graphs since they have their own colors)
-> row evolution/overlay/transitions/segmented visitor log (they display on comparison rows and parameters should change appropriate for the specific compared period/segment)
NOTE: there is one issue here when the table is too big. When there are too many rows, maxNumRowsToHandleEvents blocks row actions from displaying. Since comparing multiplies the amount of rows, it can happen often.

After using feature for 1-2 hours here is below all the feedback I could think of. Looking forward to the next iterations and getting this beautiful feature in Matomo 3.11.0. 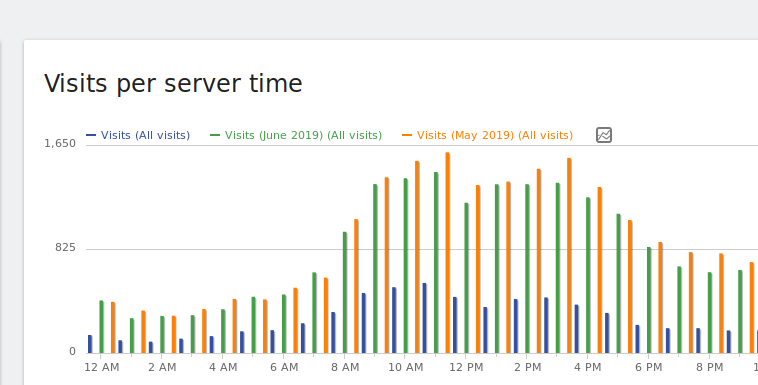 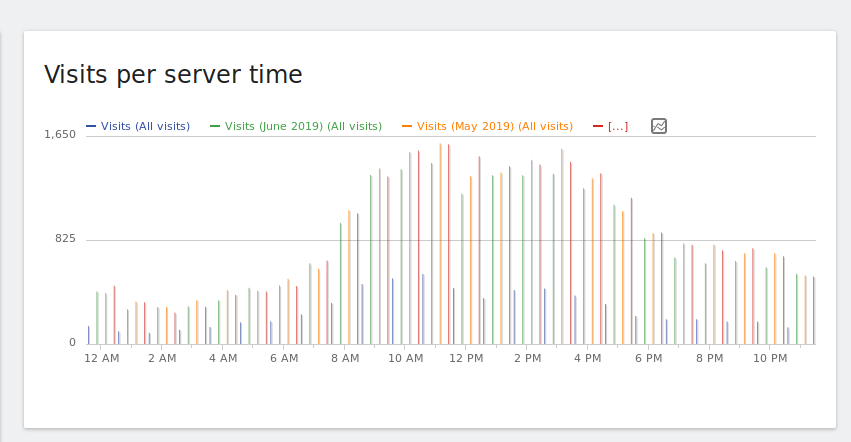 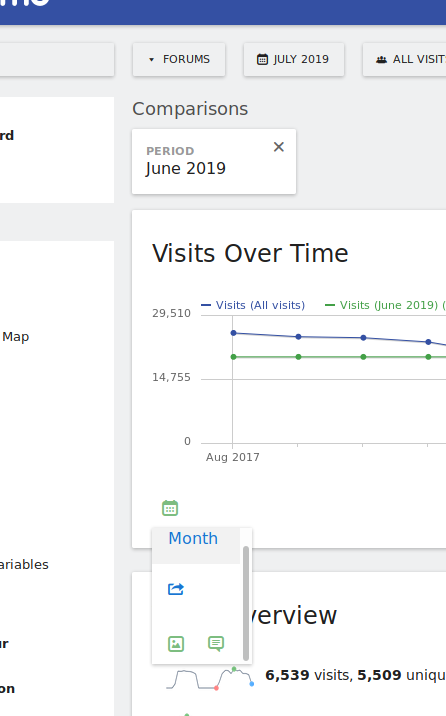 it's still important to display the row with the date range label, when we compare dates And segments at the same time. But when we only compare dates, or segments, then the rows can be compressed.

@diosmosis did quickly look through the code and left a few notes. Awesome feature and don't have many comments on the code so far :) will look again once finished.

fyi getting this warning: 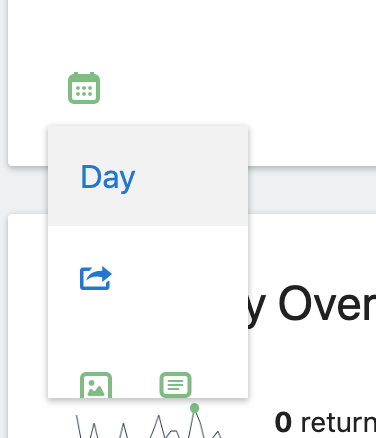 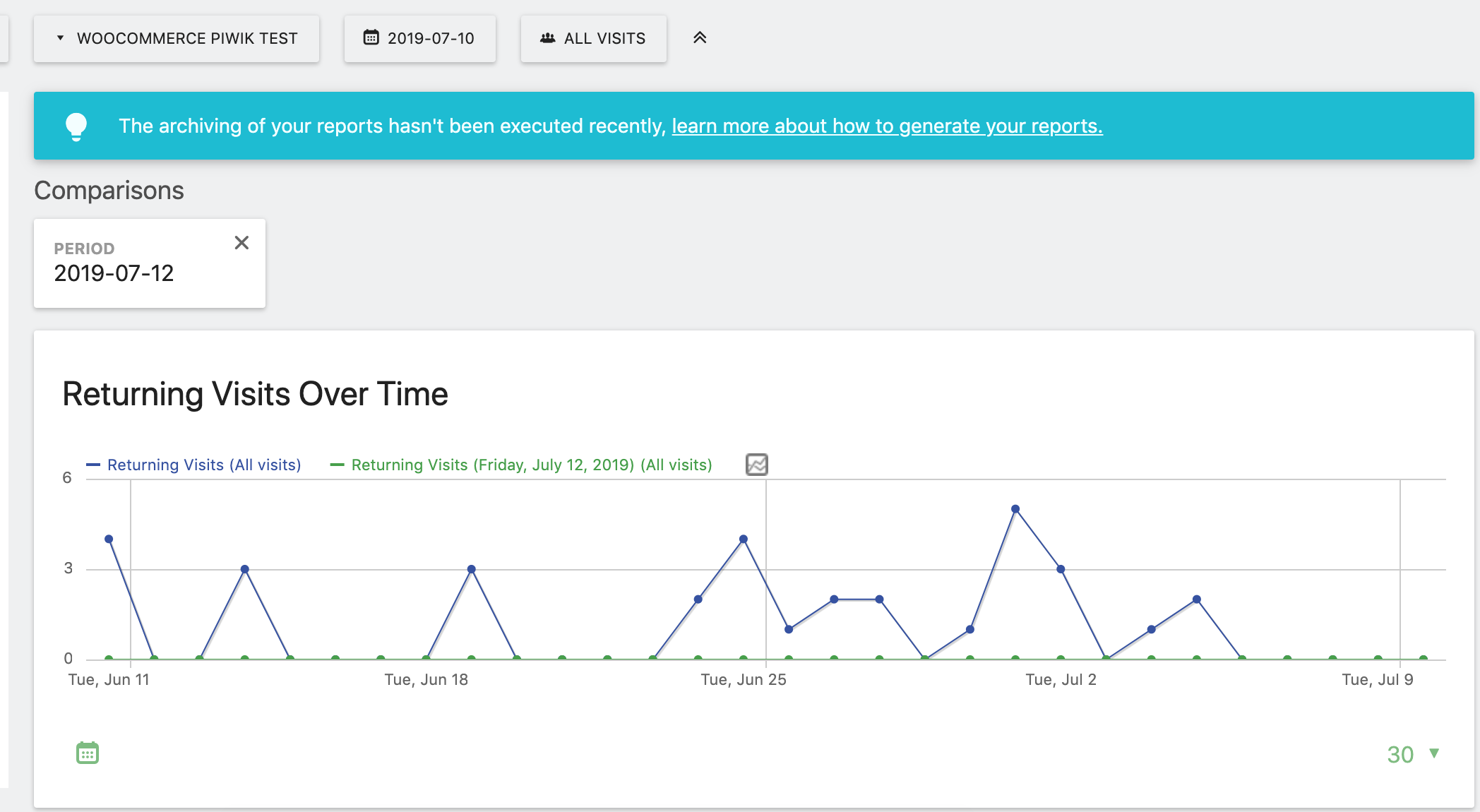 For the user experience of comparing a new segment. Reckon it is quite hard to know and to click on the small icon. Ideally we would improve this but not sure how to, do you maybe have ideas?

I actually found this a quite good solution without cluttering the UI etc. just the icon would maybe need to be changed.

@mattab / @tsteur this PR should be ready for review now. Some tests need to be fixed, but the code can be reviewed/tested.

How did you get this API response? Or is it in a test?

I'm not sure what you refer to how I got the value but I think you mean the metadata. I can get this eg like this when I click on export for any report and then select "with metadata". EG
https://demo2.matomo.org/index.php?apiAction=getContinent&apiModule=UserCountry&compare=1&compareDates%5B%5D=2019-08-01&comparePeriods%5B%5D=month&date=2019-09-14&expanded=1&filter_limit=10&format=XML&idSite=23&method=API.getProcessedReport&module=API&period=month&segment=&token_auth=anonymous

I see, interesting. I don't know what that is :) I'll take a look at where it's coming from.

@tsteur Applied the review feedback, will fix the tests now.

@tsteur tests are passing, can give it another review now.